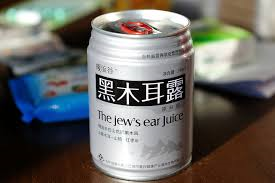 
Curiously I was watching a movie yesterday called “The Shooting Party” with James Mason, John Gielgud, Dorothy Tutin and Edward Fox of ‘Day of the Jackal’ fame.  Fox has those craggy, good looks mixed with a kind ageing process as well as that very distinctive and exciting rasping voice. Wonderful!!!


Steve’s comments about a Presidential visit to Paris are very apropos as I believe it was yesterday that Xi Jinping visited Paris. The same bolted down process. They laid it on with a trowel, completing the circus with a banquet a la Louis XIV style in Versailles with a great French chef preparing the delicacies. Entirely appropriate for a Communist ruler with capitalism boosting his power. Delicious irony.


Jenny and I are also going to France in May. The only cavalcade we will receive is cops chasing us to give a ticket if we exceed the speed limit. They are on a tremendous campaign to reduce mortality on the roads as the French are ( at least in my experience) somewhat aggressive drivers. They are having some success as the fatalities rate was around 8000 to 10000 in the 1990s and now has more than halved. They are handing out tickets for all sorts of things like confetti as a nice little money earner.

THE VISIT OF THE ROMAN EMPEROR. AVE CAESAR


I’m reminded that when President John Adams used to walk from his modest home to the White House there was nary a bodyguard hovering solicitously near him. Any citizen could come and greet him and exchange greetings or opinions. I went to a lecture in Brussels on Wednesday, unaware that President Obama was in Belgium and was descending on that city for various official functions including an invitation to address a conclave of 2000 persons.


After lunch with a friend we tried to wend our way to the lecture and we spent the next 90 minutes looping around in the fashion of the Red Baron as avenue  after avenue and road after road were closed off and manned by various tough-looking police. Rubbish bins were sealed; manhole covers bolted; many subways were closed; and there was an incessant clatter of helicopters  up above trying to photograph me for the “ Scraggly Pensioner of the Year Award.’ What caused me really to gawp like Gary Cooper playing a winsome country boy innocent was that President Obama had brought with him some 300 security personnel plus 600 other persons such as business tycoons and foreign affair specialists.  I saw for the first time ever masked snipers on top of buildings. It gave me a frisson of excitement. I was also told by my short of sleep friend, that an AWACS had been flying around Brussels the previous night until 3.00 AM.


Some hundreds of thousands of people were inconvenienced and business suffered that day. All very democratic. Now I wonder since Belgium has splendid castles in the countryside; similarly large hotels in pristine rural settings;  and Gothic follies ( not to speak of my follies) why couldn’t the whole travelling charabanc go to somewhere more isolated and pontificate in a peaceful setting leaving the rest of us alone.


The real irony of the day for me was that  I was going to the first of two lectures on Muslims. Hence the extraordinary security measures. All sorts of plot possibilities exist - from deranged individuals to the extreme right or left, but  it seems to me at the head of the list of probabilities are the hyper mobile Muslim terrorist jihadists. The lecture was superb, given by Professor Emeritus, Felipe Dassetto, analysing the origins of Moroccan and Turkish migration to Belgium in the early 1960s. He approached the subject from the point of view of a sociologist, cultural anthropology and economics. I certainly  learned a great deal. After the war Belgium had a great need of manpower to power up its industries, especially the mines in Wallonia. Southern European workers came, especially Italians from their war devastated country. What is so fascinating is the survey done 10 years or so after, when many italians expressed a sense  of dislocation and felt more Italian than Belgian.


The Muslims started to arrive  in the mid-sixties. The first generation worked hard and lived in very humble circumstances. It is with their children or grandchildren caught between two worlds and responding to the tumults in Muslim countries that one sees some plunging into criminality or jihadism. What is so disturbing is the incapacity of so many Muslim youngsters to acquire more than a superficial education and to get work. The unemployment rate among Arab youngsters is the highest of any group in Belgium and I suspect they have the same difficulties in many stagnating European economies. The Professor felt that it would take four generations for the job of integration to function. I hope he is right - I have my doubts. 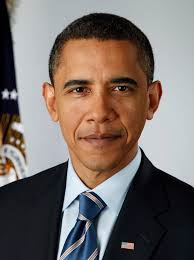 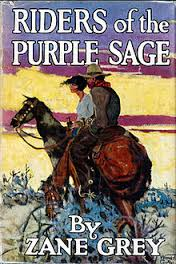 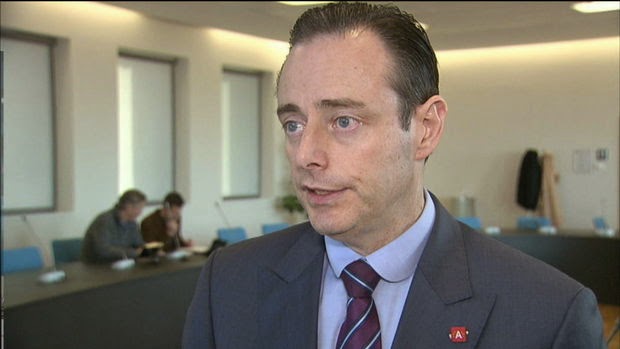 
Translated as only they (and online translations) can.


Obviously, it has been translated directly, word for word from Mandarin to English.


A 'friend' went to Beijing and was given this brochure by the hotel. It is precious. She is keeping it and reading it whenever she feels depressed. 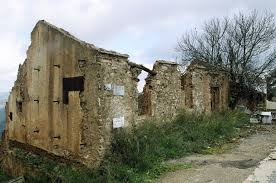 Our representative will make you wait at the airport. The bus to the hotel runs along the lake shore. Soon you will feel pleasure in passing water. You will know that you are getting near the hotel, because you will go round the bend. The manager will await you in the entrance hall. He always tries to have intercourse with all new guests.

This is a family hotel, so children are very welcome. We of course are always pleased to accept adultery. Highly skilled nurses are available in the evenings to put down your children. Guests are invited to conjugate in the bar and expose themselves to others. But please note that ladies are not allowed to have babies in the bar. We organize social games, so no guest is ever left alone to play with them self.

Our menus have been carefully chosen to be ordinary and unexciting. At dinner, our quartet will circulate from table to table, and fiddle with you.

Every room has excellent facilities for your private parts. In winter, every room is on heat. Each room has a balcony offering views of outstanding obscenity! .. You will not be disturbed by traffic noise, since the road between the hotel and the lake is used only by pederasts.

Your bed has been made in accordance with local tradition. If you have any other ideas please ring for the chambermaid. Please take advantage of her. She will be very pleased to squash your shirts, blouses and underwear. If asked, she will also squeeze your trousers.

When you leave us at the end of your holiday, you will have no hope. You will struggle to forget it.