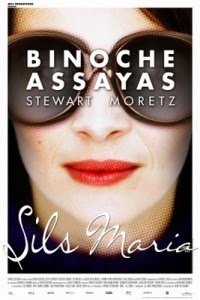 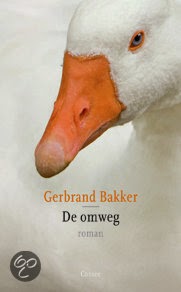 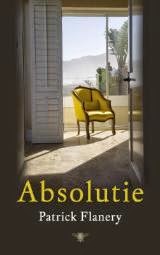 
4.    A Death in the Family by Karl Ove Knausgaard (Norwegian) Translated by Don Bartlett. Published by Harvill Secker. 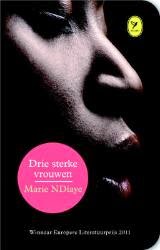 
7.    The Light of Amsterdam by David Park (Northern Irish) Published by Bloomsbury.


9.    The Garden of Evening Mists by Tan Twan Eng (Malaysian) Published by Myrmidon. 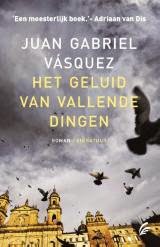 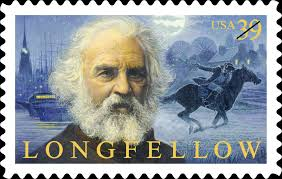 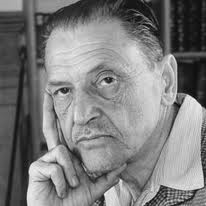 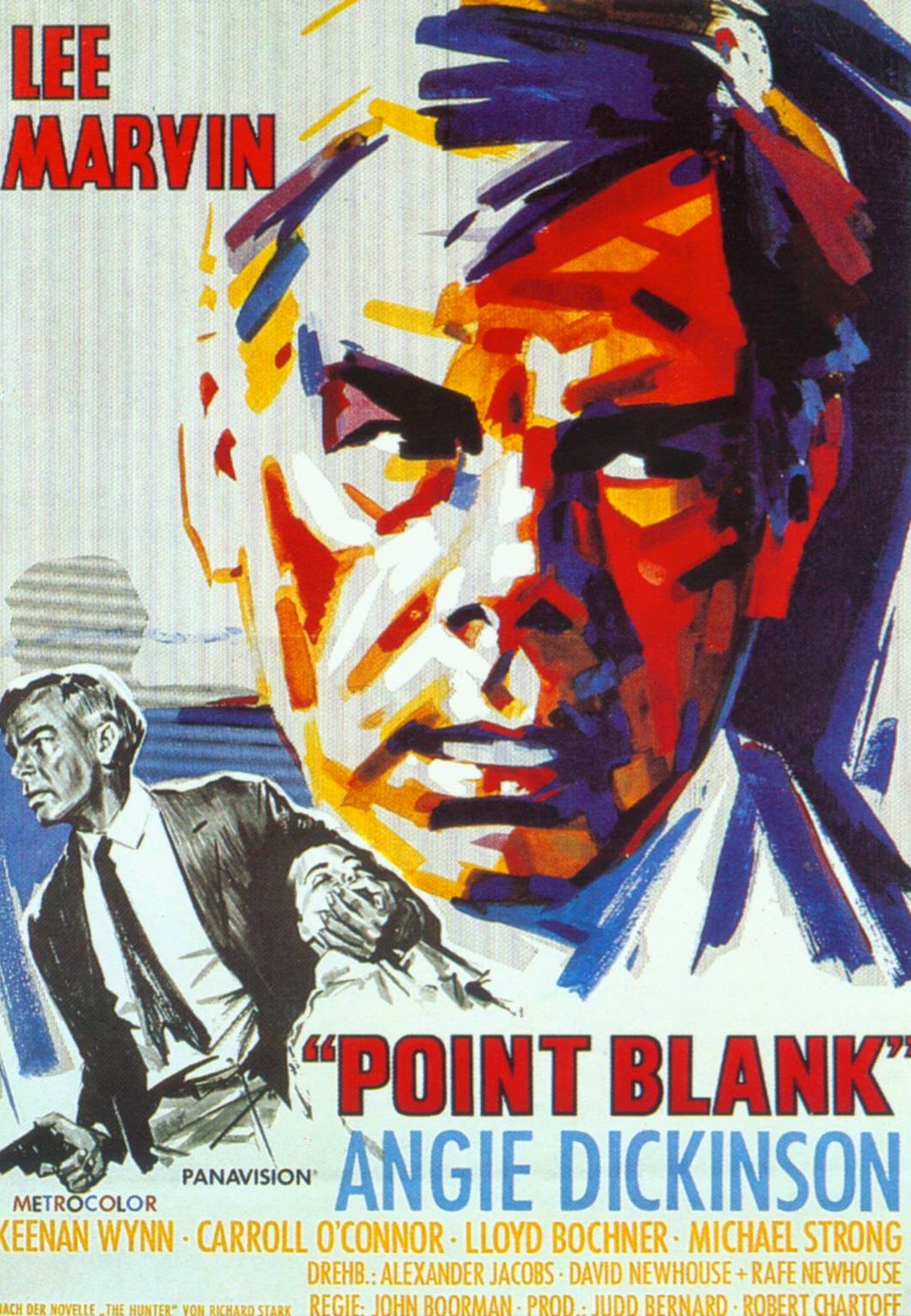 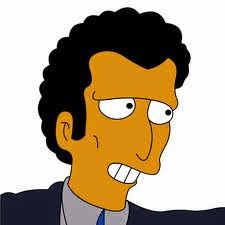 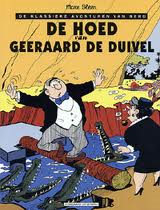 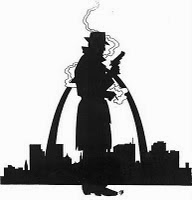 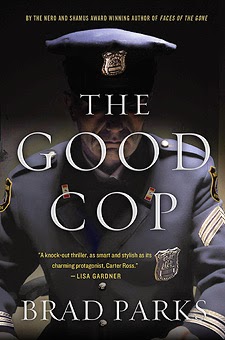 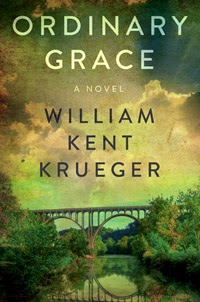 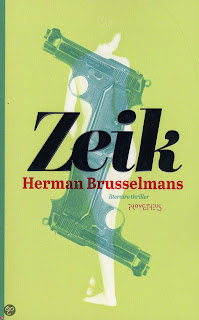 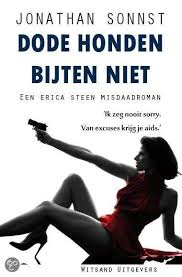 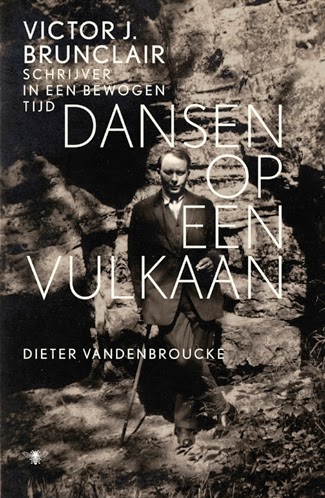 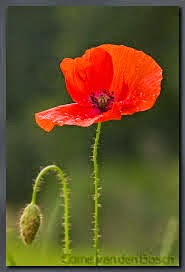 
The Green Fields Of France
Well how do you do young Willy Mc Bride
Do you mind if I sit here down by your graveside
And rest for a while in the warm summer sun
I've been walking all day and I'm nearly done
I see by your gravestone your were only nineteen
When you joined the great falling in nineteen fifteen
Well I hope you died well and I hope you died clean
Or young Willy Mc Bride was it slow and obscene
[Chorus]
Did they beat the drum slowly ,did they sound the fifes lowly
Did they sound the death march as they lowered you down
Did the band play the last post and chorus
Did the pipes play the flowers of the forest.
Did you leave a wife or a sweetheart behind
In some faithfull heart is your memory enshrined
And though you died back in nineteen fifteen
In some faith full heart are you forever nineteen
Or are you a stranger without even a name
Enshrined forever behind a glass frame
In an old photograph torn battered and stained
And fading to yellow in a brown leather frame.

[Repeat Chorus]
Well the sun now it shines on the green fields of France
There's a warm summer breeze it makes the red poppies dance
And look how the sun shines from under the cloudes
There's no gas no barbed wire, there's no gun firing now.
But here in this graveyard it's still no mans land
The countless white crosses stand mute in the sand
To man's blind indefference to his fellow man
To a whole generation that were butchered and dammed

Well Will Mc Bride I cant help wonder why
Do those that lie here know why did they die
And did they beleive when they ansered the call
Did they really belive that this war would end war
Well the sorrow the suffering the glory the pain
The killing the dying was all done in vain
For young Willy Mc Bride it all happened again
And again,and again,and again, and again
https://www.youtube.com/watch?v=uvPtkzdbv90 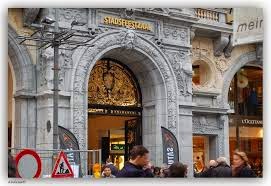 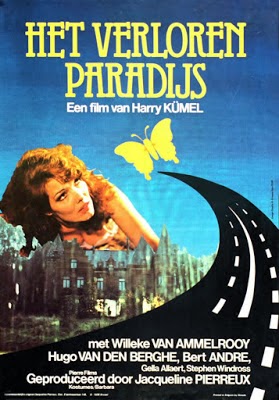