Now when I was a young man, I carried me pack, and I lived the free life of a rover
From the Murray's green basin to the dusty outback, well, I waltzed my Matilda all over.
Then in 1915, my country said son, It's time you stopped rambling, there's work to be done.
So they gave me a tin hat, and they gave me a gun, and they marched me away to the war.

And the band played Waltzing Matilda, as the ship pulled away from the quay
And amidst all the cheers, the flag-waving and tears, we sailed off for Gallipoli
And how well I remember that terrible day, how our blood stained the sand and the water
And of how in that hell that they called Suvla Bay, we were butchered like lambs at the slaughter.
Johnny Turk he was waiting, he'd primed himself well. He shower'd us with bullets,
And he rained us with shell. And in five minutes flat, he'd blown us all to hell
Nearly blew us right back to Australia.

But the band played Waltzing Matilda, when we stopped to bury our slain.
We buried ours, and the Turks buried theirs, then we started all over again.
And those that were left, well we tried to survive, in that mad world of blood, death and fire
And for ten weary weeks, I kept myself alive, though around me the corpses piled higher
Then a big Turkish shell knocked me arse over head, and when I woke up in my hospital bed,
And saw what it had done, well I wished I was dead. Never knew there was worse things than dyin'.

For I'll go no more waltzing Matilda, all around the green bush far and free
To hump tent and pegs, a man needs both legs-no more waltzing Matilda for me.
So they gathered the crippled, the wounded, the maimed, and they shipped us back home to Australia.
The legless, the armless, the blind, the insane, those proud wounded heroes of Suvla
And as our ship pulled into Circular Quay, I looked at the place where me legs used to be.
And thanked Christ there was nobody waiting for me, to grieve, to mourn, and to pity.

But the band played Waltzing Matilda, as they carried us down the gangway.
But nobody cheered, they just stood and stared, then they turned all their faces away
And so now every April, I sit on me porch, and I watch the parades pass before me.
And I see my old comrades, how proudly they march, reviving old dreams of past glories
And the old men march slowly, old bones stiff and sore. They're tired old heroes from a forgotten war
And the young people ask, what are they marching for? And I ask myself the same question. 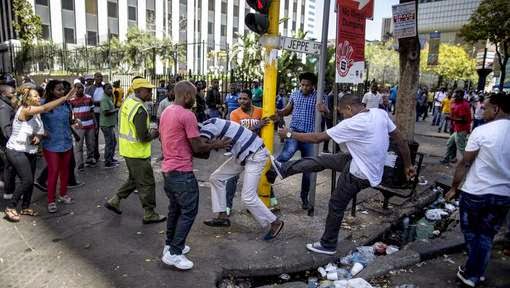 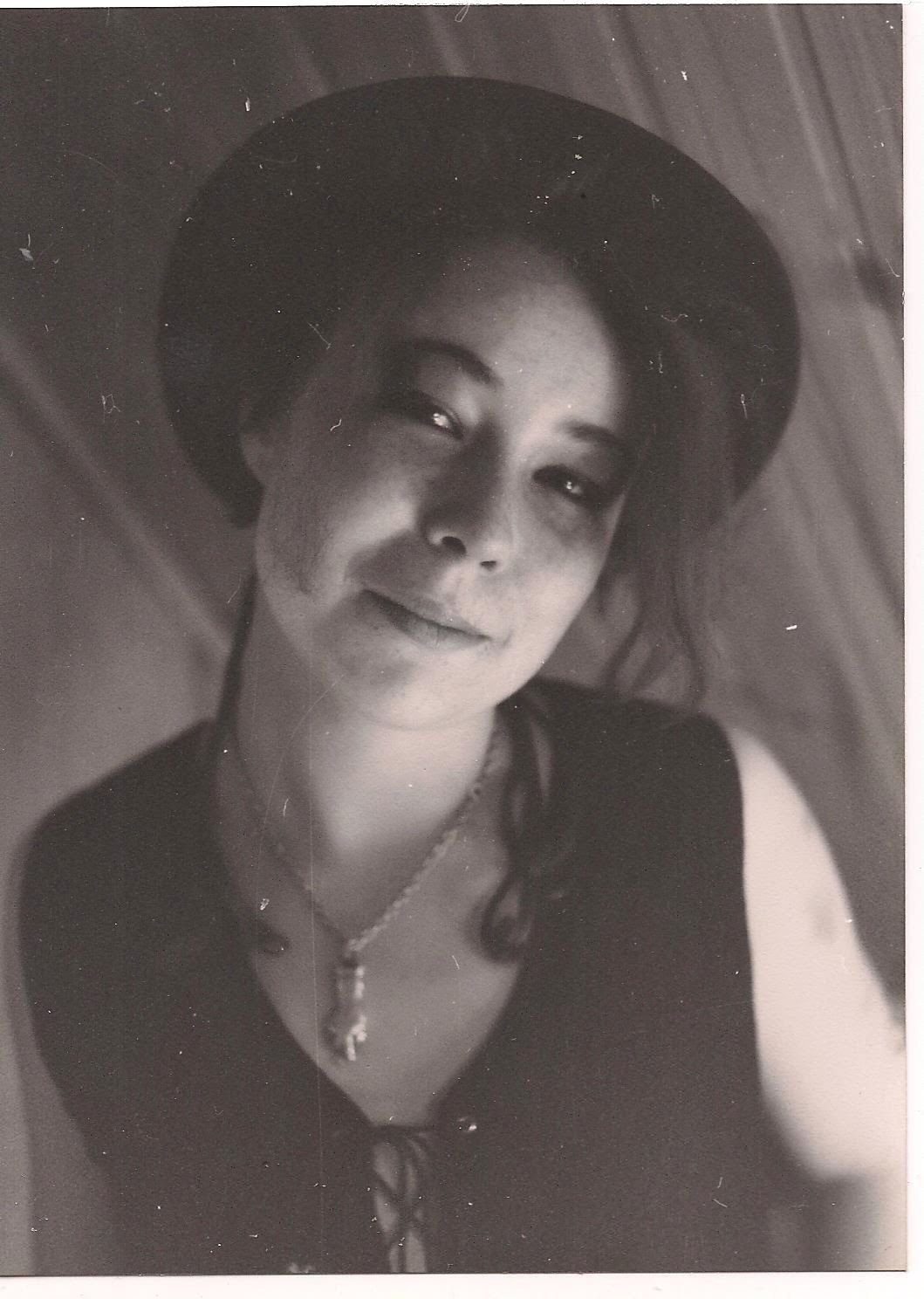 
‘You can do anything’ zingt Kurt Cobain (Nirwana) net op m’n cassetterecorder and I guess he must have been joking, maar het is hem vergeven, het is een NR van de 1ste LP, toen was hij nog een beetje goedgelovig waarschijnlijk.


Dear inhabitants and visitors of hell-house
Please notify Medusa the evil witch
In case you might stumble upon a lost mind,
She is very much convinced she has lost hers and is desperately seeking reunification. 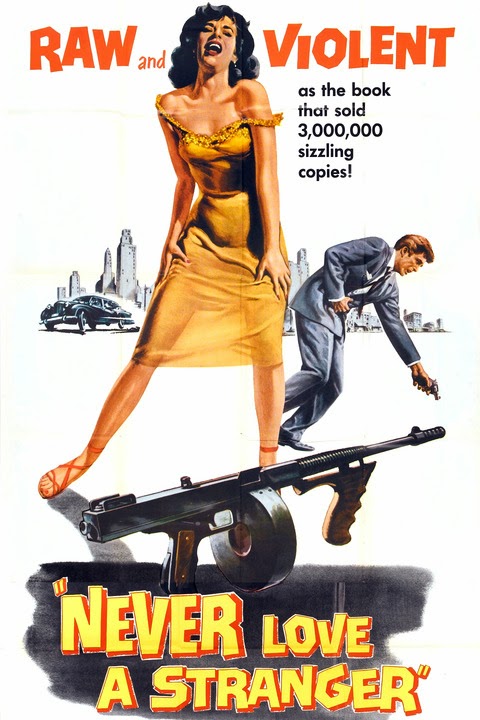 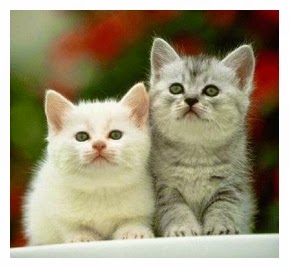