"Political correctness is by definition dishonest and is, I believe, the most insidious doctrine to plague the Western world since those abominable soul mates communism and fascism, with which it has more in common than its dupes seem to realise". 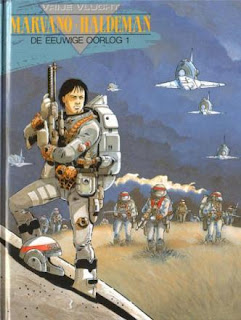 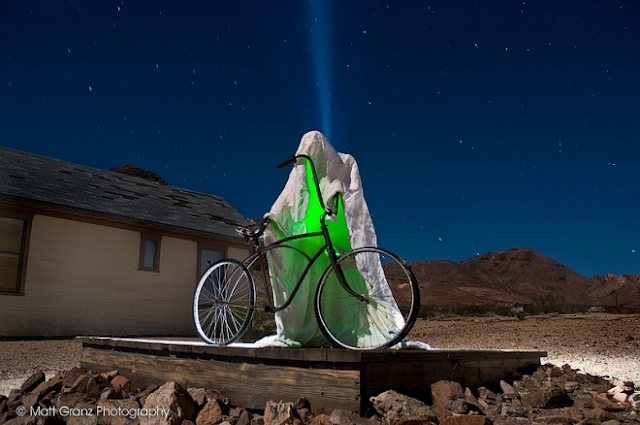 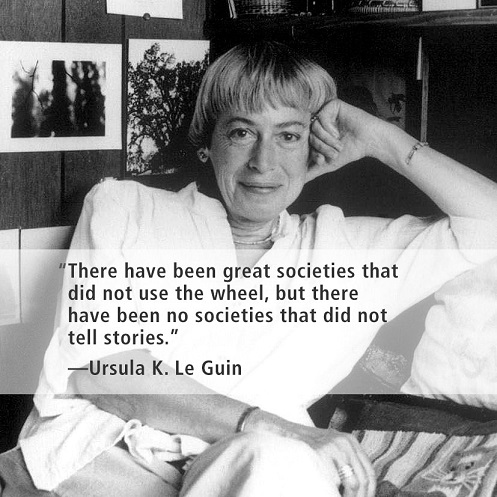 “In 2014, Le Guin was awarded a lifetime achievement award by the National Book Foundation. In her speech, she criticized Amazon, referring to the online retailer as a “profiteer”.
“I see sales departments given control over editorial,” she said. “I see my own publishers in a silly panic of ignorance and greed, charging public libraries, for an e-book, six or seven times more than they charge customers.”
It wasn’t the first time she took aim at an online behemoth. In 2009, Le Guin resigned from the Authors Guild after they endorsed Google’s book digitization project, referring to it as a “deal with the devil”.”

She also spoke about her problems within the genre due to her gender. “For a woman, any literary award, honors, notice of any sort has been an uphill climb,” she told the LA Review of Books last year. “And if she insists upon flouting convention and writing science fiction and fantasy and indescribable stuff, it’s even harder.”
The Guardian

Stephen King ✔ @StephenKing
Usula K. LeGuin, one of the greats, has passed. Not just a science fiction writer; a literary icon. Godspeed into the galaxy.