TO WHO IT MAY CONCERN

·      Did you know? The word FUCK comes from when judges had no court stenographers - and had to write their own notes -  in their own style of 'shorthand'. FUCK was short for "For Unlawful Carnal Knowledge."  When sleeping with a girl below the legal age etc ...
Just thought you would want to know this... 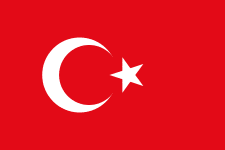 ·      The failure of the donors -- mainly the US and the EU -- to demand accountability and transparency from the Palestinian Authority has deprived Palestinians of a significant part of the funds.
It has also encouraged Palestinian leaders to continue pocketing millions of dollars, enriching their private and hidden bank accounts.
The Palestinians, of course, are the primary victims in this story.

THE STORY OF A BICYCLE GIANT

The Raleigh company made its first bicycles in the 1880s, and 50 years later could boast that it owned the largest and most modern cycle factory in the world, with a 6,000-strong workforce. In the 1950s it bought its rivals BSA and Triumph, and then in 1960, Raleigh itself was acquired by Tube Investments, which owned most other British cycle brands. Raleigh production in Nottingham ceased in 2003, when manufacture and assembly moved to Taiwan and Vietnam. The new company, known as Ti-Raleigh, lasted in British hands until 1987, when it was bought by a German bike manufacturer, Derby Cycle. Pon Holdings (Pon Holdings subsidiary company’s are: Derby Cycle, Gazelle, Cervélo, Santa Cruz Bicycles etc.), a Dutch company, bought Derby Cycle in 2012. 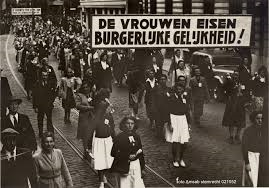 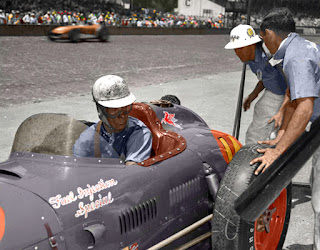 “The Giant of the Midgets”  werd hij genoemd.

the importance of being earnest 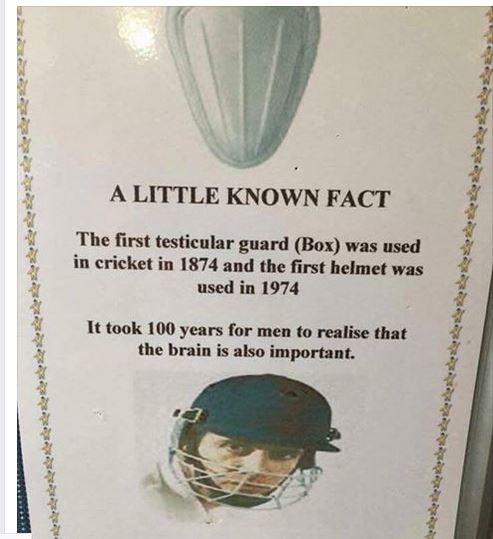 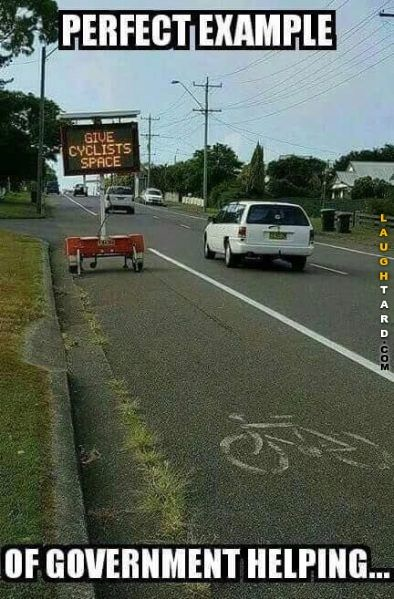 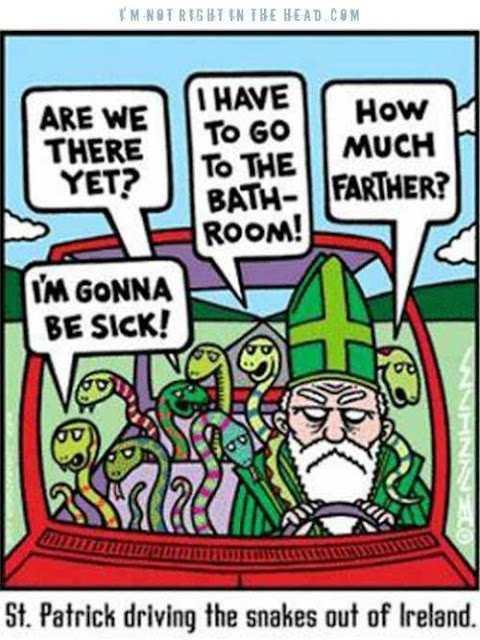 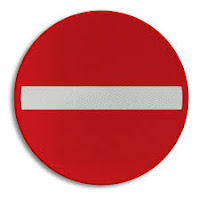 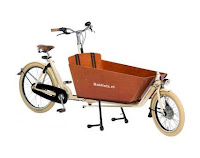 NICE LEGS IF I MAY SAY SO 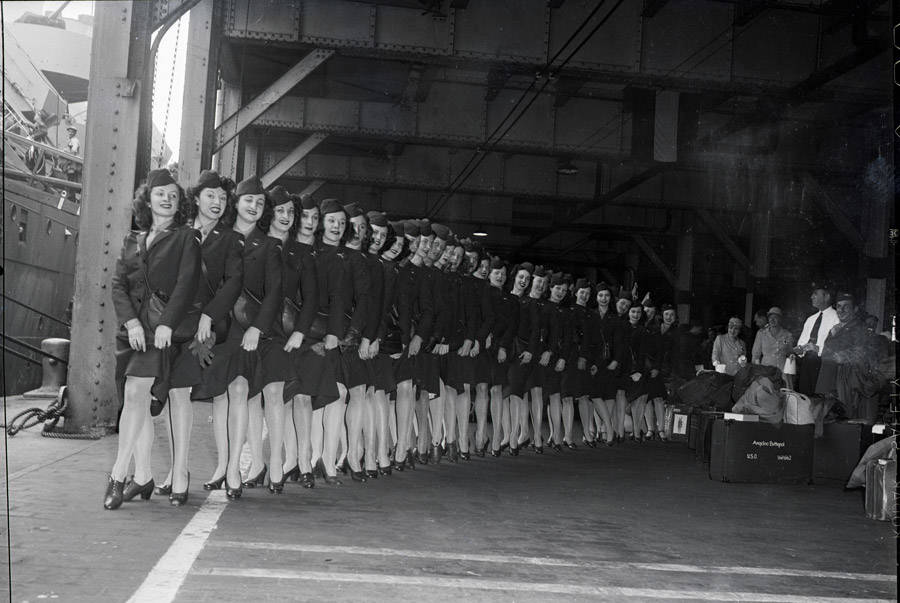 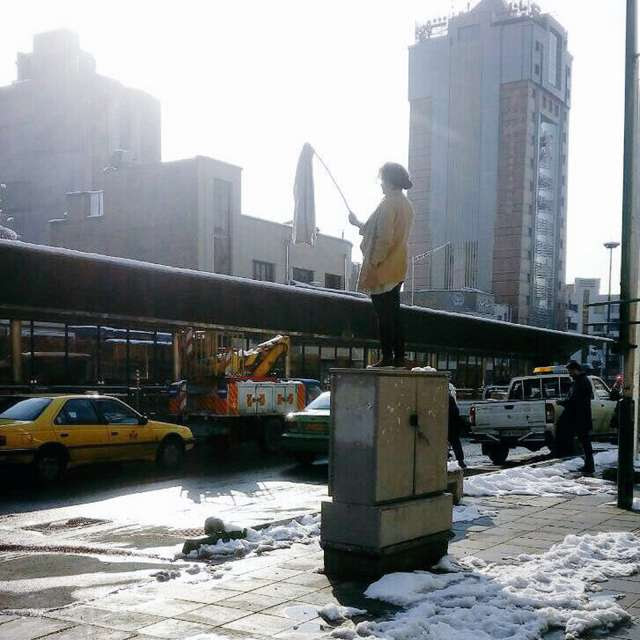 Women across Iran have been posting pictures or videos of themselves waving white hijabs, or walking unveiled while holding white hijabs aloft, to protest the gender apartheid they endure in the Islamic republic. @mojtaba_nariman/Twitter 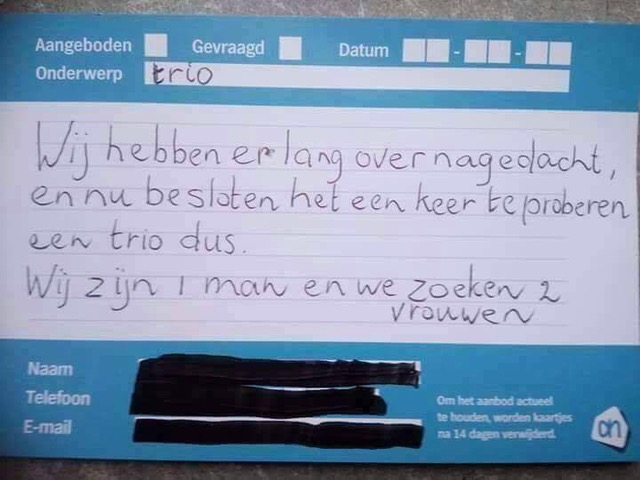 MANUSCRIPT FOUND AFTER A LONG PURSUIT

20. According to Danilevsky, the idea that European culture is the eternal bed in which the stream of evolution will ever continue to flow and fertilize all nations and peoples, is as erroneous a view on cultural history as the Ptolemaic system was for the discipline of astronomy. Also in the field of zoology it was not until Cuvier suggested his classification according to morphological types, that the older idea of a hierarchical system of species based on subordination was dropped. There are degrees of natural evolution, to be sure, but only within each type. The same goes for the division of history in periods like antiquity, Middle Ages and modern times, which only applies rightly if it is made within each cultural type. For there is no such thing as one universal culture, but there are a certain number of cultures.
21. Danilevsky's philosophy of culture shows striking similarities to
Spengler's.  Not only does it stand comparison with the Copernican discovery, but it also rejects the universal scheme of European Antiquity-Middle Ages-Modern Times and the unity of historical evolution; it modifies the idea of humanity and cosmopolitanism; it understands cultures as organic beings with a regular course of growth, flowering, fruit-bearing and dying, so that even the further  course of non-accomplished cultures is predictable.
22. Although they slightly differ in their respective classifications of cultures, both Danilevsky and Spengler consider Western Culture worn out as opposed to Russia, which despite their diverging ideas about the true nature of the Russian culture they both regard as the nation of the future.
23.    On the other hand their approaches also show remarkable differences. Deriving their ideas mainly from the physical sciences, both Danilevsky and Spengler treat their historical material with a brilliant inexactitude. However, whereas Danilevsky's argumentation, combining scientific regularity with a sarcastic one-sidedness, is essentially rational, Spengler's approach is highly irrational; it is almost the view of a prophet. Yet Spengler's knowledge is broader and his interpretation more deep-going than Danilevsky’s. Spengler attempts to understand the 'soul of a culture' from the symbolism of its art and science (mathematics), whereas Danilevsky, according to the Hegelian recipe, remains more formal:  the Greeks are the worshippers of beauty, the Romans are the founders of law and the nation, the Jew's of Monotheism, Western Europe introduced the physical sciences, etc. In other words: Danilevsky differs from Spengler in that he shows more remnants of universalism than is consistent with his pluralistic conception of historical evolution.
24.  Despite these differences, the question remains whence the striking similarities come. Did Spengler know Danilevsky’s 'Russia and Europe'? This may seem rather improbable at first sight, since Spengler completed his work in 1922 (the first volume appeared in 1918), whereas a German translation of Danilevsky's book was not published until 1920. Spengler may however have read Danilevsky in the original version, since there are strong indications that he knew Russian.
25. Or, can both theories be traced back to a common source? The latter supposition seems to rest on stronger evidence than the former (at least for the time being). The similarity between Spengler's and Danilevsky's ideas can be explained by the fact that Spengler's morphology of Cultures is a historical application of Goethe's idealistic morphology, whereas Danilevsky was influenced by the French biologist Cuvier, who was a contemporary of Goethe and whose classification of species was based on similar morphological ideas.
26. An alternative explanation lies in the assumption that both scholars derived their theories from a common German source, namely from the German historian and philologist Heinrich Ruckert, whose 'Lehrbuch der Weltgeschichte in organischer Darstellung' (1857) introduces the concept of various cultures coexisting throughout the history of mankind ('Kulturreihen'). This assumption however loses much of its explanatory force in that, contrary to Danilevsky’s revolutionary view on the development of civilizations, Ruckert still adheres strongly to the traditional universalistic and Eurocentric ideas about historical evolution.  Especially the idea that the evolution of organic cultures in its regular course involves the decline of Europe and the rise of Russia - i.e. the basic idea shared by both Danilevsky and Spengler - is totally missing in Ruckert's work.
27.  Therefore it appears most plausible, after all, to assume that
Spengler did know Danilevsky's work and was influenced by it. At any
rate, it seems legitimate to consider Danilevsky a remarkable predecessor of the German historian.
'We have here an example of a work whose vitality has increased rather than decreased in the course of time, for two reasons: the character of Danilevsky's philosophy of history in general, and the contemporary tension between Europe and Russia that makes Danilevsky's views startlingly up to date. His "Russia and Europe" is more alive today than it was eighty years ago.’