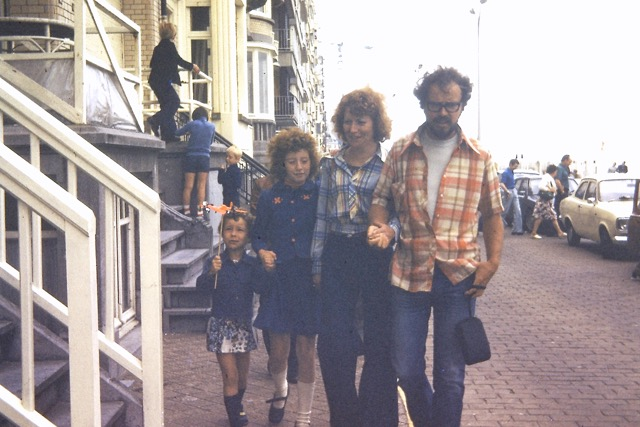 
Gilbert Shelton (born May 31, 1940) is the creator of the iconic underground characters The Fabulous Furry Freak Brothers, Fat Freddy's Cat, and Wonder Wart-Hog and I wish him a Happy Birthday.
https://www.pinterest.ie/pin/545850417320285841/?lp=true


"This fifth novel in the Scott Elliott mystery series, by Shamus-winning and Edgar-nominated Faherty, is another engaging, well plotted recreation of Hollywood movie culture... his very likeable P.I. knows Hollywood and Los Angeles history—and many of its secrets—very well. For movie fans especially, this mystery is a winner."
—Deadly Pleasures Magazine


The Strange Disappearance of a Bollywood Star by Vaseem Khan


Murder at a construction site draws Ohio private investigator Maggie Sullivan into a case that makes cops mistrust her and friends doubt her. The suspect, Rachel Minsky, is Maggie’s closest friend – and all signs point to Rachel’s guilt.


The Painted Gun by Bradley Spinelli


"With a plot that winds up like a Swiss watch and then explodes like an RPG, Bradley Spinelli's The Painted Gun pays off in every way a reader of 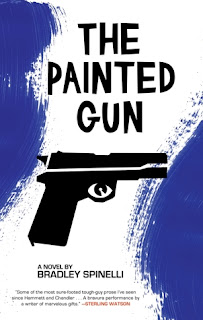 noir fiction wants it to, and provides a lovely bonus--some of the most sure-footed tough guy prose I've seen since Hammett and Chandler walked those mean streets.


Lights Out Summer by Rich Zahradnik


In the midst of the chaos, a suspect in Taylor's story goes missing. Desperate, he races to a confrontation that will either break the story--or Taylor.
Book 4 in the Coleridge Taylor Mystery series.


Under Water by Casey Barrett


"Here be the beginnings of a superb series. A novel that sparkles with wit, sass, and wonderful narrative style. Charles Willeford is rarely mentioned much these days yet his Hoke Moseley series is among the true classics of the genre. Casey is the rightful heir." — Ken Bruen, author of the Jack Taylor series 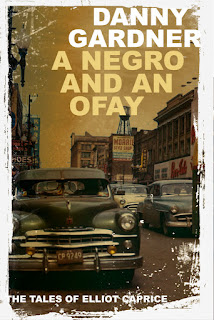 A Negro and an Ofay by Danny Gardner


Gone to Dust by Matt Goldman


“Strong prose and a hero with a distinctive multicultural background (August is half African-American, half Mexican)... Convincing smartass dialogue brings the Detroit denizens of poet and playwright Jones's first novel to life.”


The Last Place You Look by Kristen Lepionka


Sarah Cook, a beautiful blonde teenager disappeared fifteen years ago, the same night her parents were brutally murdered in their suburban Ohio home. Her boyfriend Brad Stockton - black and from the wrong side of the tracks - was convicted of the murders and sits on death row, though he always maintained his innocence. With his execution only weeks away, his devoted sister…


A thriller about a Makana, a private investigator with a complicated past who is drawn into doing a job for the British government and quickly the job becomes infinitely more complex, layered and more personal than Makana ever though it would. (Titels van Bilal verschenen bij De Geus)


A hard-boiled PI novel for fans of Raymond Chandler, Ross MacDonald and Dashiell Hammett. From Anthony Award Winning and best-selling author Matt Coyle, the fourth in the Rick Cahill series.


Y is for Yesterday by Sue Grafton


The darkest and most disturbing case report from the files of Kinsey Millhone, Y is for Yesterday begins in 1979, when four teenage boys from an elite private school sexually assault a fourteen-year-old classmate—and film the attack. Not long after, the tape goes missing and the suspected thief, a fellow classmate, is murdered. (Sue Grafton verschijnt bij Boekerij) 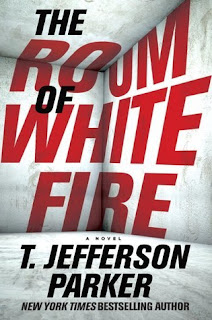 The Room of White Fire by T. Jefferson Parker


A young soldier shattered by war, on the run from a mental institute. A P.I. carrying his own vicious wounds hired to track that soldier down. A race against the clock to bring the soldier home before he reveals the secret that haunts him. (Tot 2012 verscheen Parker bij De Arbeiderspers/Bruna)


Leonard Self has spent a year unwinding his ranch, paying down debts, and fending off the darkening. Just one thing left: taking his wife's ashes to her favorite overlook, where he plans to step off the cliff with her into a stark and beautiful landscape. But Leonard finds he has company on a route that intertwines old wounds and new insights that make him question whether… 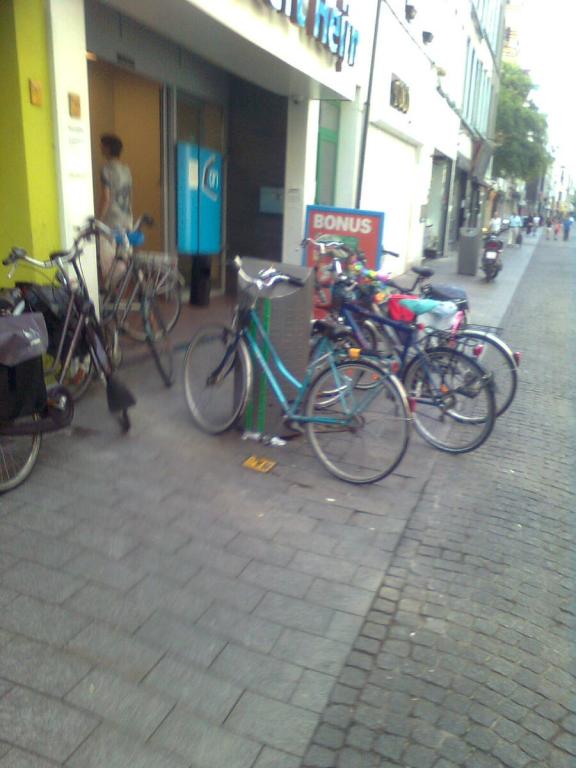 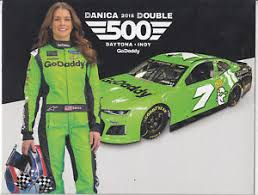 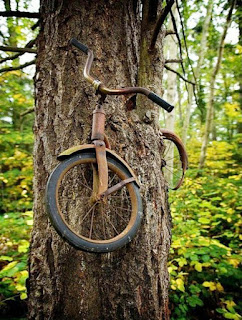 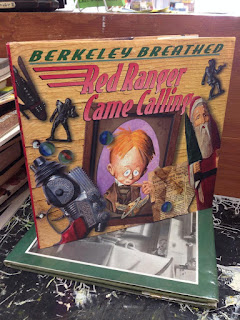 This bicycle was left behind in the mid-1950s by a local resident who simply abandoned it. Interestingly, “the tree that ate a bicycle” on Washington’s Vashon Island has even inspired a Berkeley Breadthed’s 1994 book, Red Ranger Came Calling. 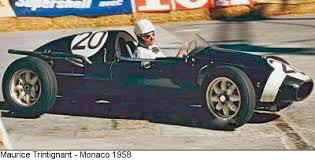 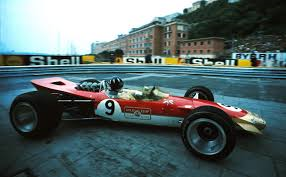 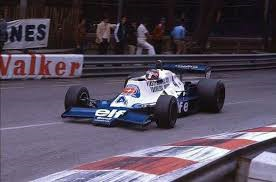 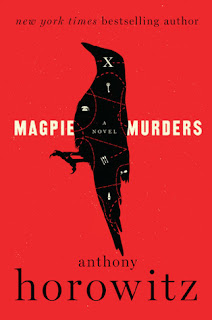 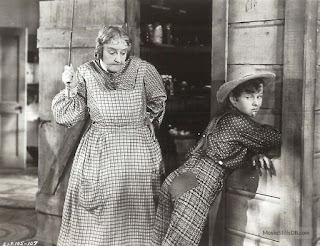 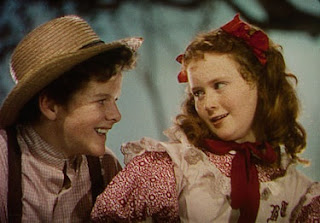 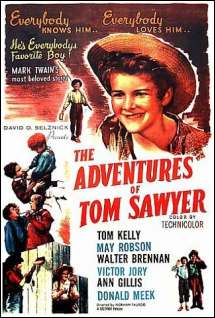 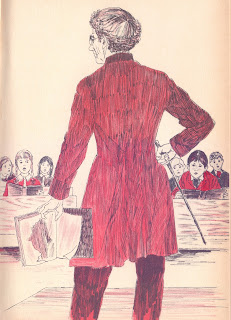 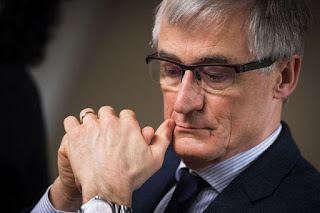 MY CATARACT OPERATION TO DAY 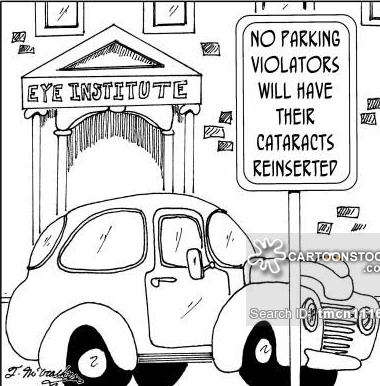 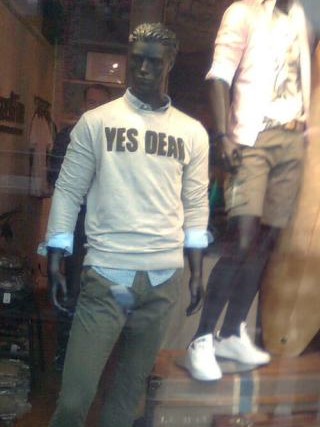 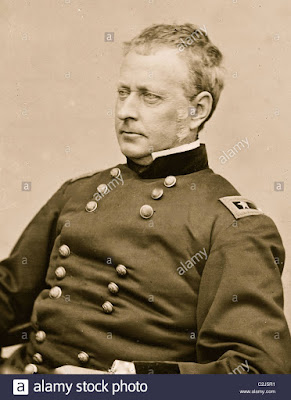 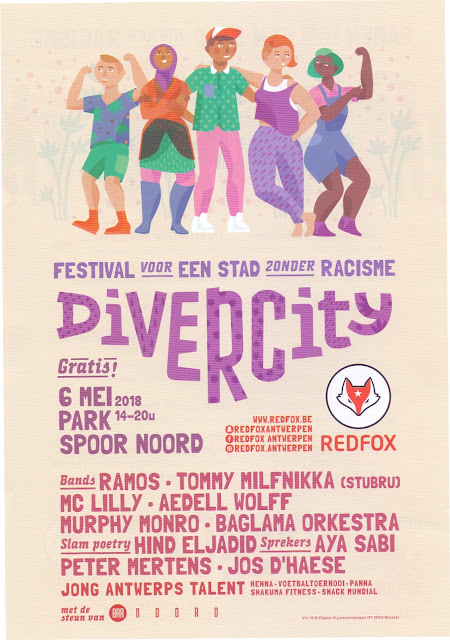